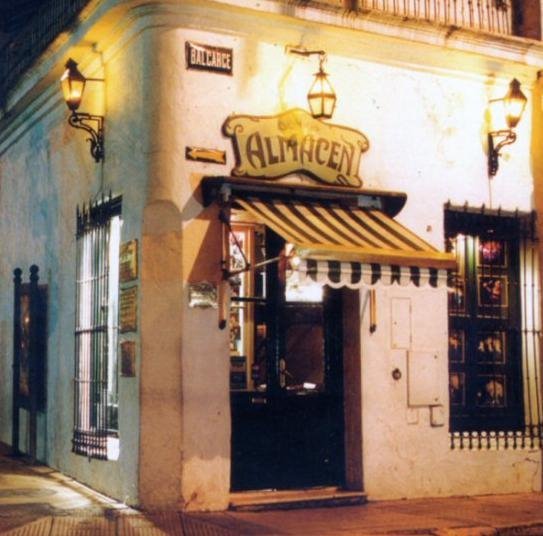 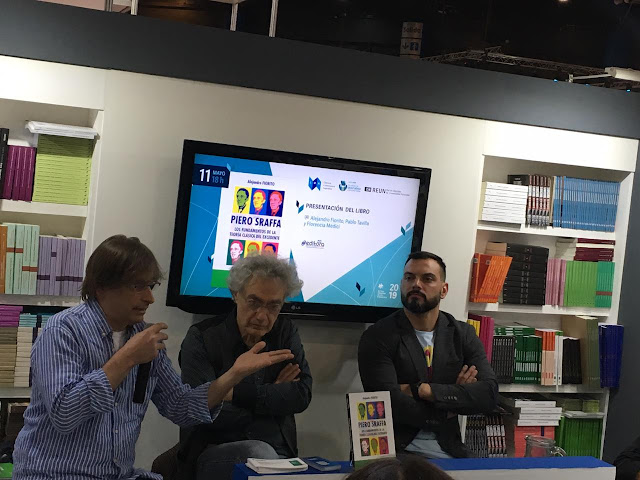 Piero Sraffa Collection (NOT DIGITALISED YET)

A - ECONOMIC AND POLITICAL TRACTS AND SPEECHES

A1 - “Address to the King on Trade’’, manuscript copy of A Treatise of State Merchant and of Merchandising State consisting of Comerse Trade, and Traffique and upheld by the Kinges Royall Exchangers Office by William Sanderson, gent [cf CUL Gg 5.18 ff 224-260]

A2 – Notes and Extracts relating to A1

SJG’s notes:
There seems to be two different authors of this piece. One is William Sanderson and the other one is Thomas Phillips. Sraffa is trying to understand which is the original author and seems to be obsessed with this piece. However, no notes on the content, only the introduction directed to the King because this is where he finds some similarities between books.

A5 – On Free Trade in Generalle, together with a complaint made by Sir R Holmes concerning goods landed on the Isle of Wight by the Ship Prosperous

SJG’s notes: it is a very old writing, late 17th century, and there are no Sraffa’s notes.

SJG’s notes: it is a very old writing, maybe late 17th century, and there are no Sraffa’s notes.

A7 – Notes and extracts relating to A3-A6

There is a not here in A7 which (it seems to be Sraffa rewriting a part of the text):

``The common good and benefit of the trade of this Nation as well as of his Majesties Revenue in point of Severall perrall and prohibiting Laws relating to the importation and exportation of Goods and Mercandises as also in favour of the manufacturers of this nation is extremely neglected and diminished, and the good and well meaning end of those laws wholly defeated by the subtle practices of persons who are become interested under favourable interests and Powers which carried with them almost the sole mean and opportunity of Inspecting and executning those Laws or else through the Difficulty and discouragement which honest and active Officers find in the Discharge of their trust according to the Strict limitations of these Laws. The Laws most Principally defeated or not Exectuted are:’’

Then there is a writing called “Of Free Trade, in Generalle’’ maybe a piece of Robert Southwell. About Trade and the Ports. Directions and Reasons for Free Trade in generall, where it is claimed the benefits of trade. A list of 7 reasons. Exports, enrichement, shipping increased, employment of poor people, much Bullion imported [honour and reputation of the Nation], the country will be always provided with Corn, all customs whould be much increase.

It is a request from someone asking the King not to allow the entrance of foreing products, saying that they can enhance what they are already manufacturing and giving some time they can do the same of foreign goods.

A10 – Notes and extracts relating to A9.

SJG’s notes: up to this point I read it. The other part of the PSC did not.